Doug de Vries is one of Australia’s foremost guitarists and a significant composer for the guitar, excelling in many musical genres, from jazz to choro, samba and bossa nova. He is considered Australia’s leading exponent of Brazilian guitar repertoire and recently released a solo album of Brazilian repertoire, DdV Solo. He is particularly noted for his sophisticated accompaniments, deep knowledge, and daring improvisations - in jazz and other settings.

In this Trio he is joined by bassist Frank Di Sario and drummer/percussionist Alastair Kerr. Di Sario has performed with the cream of Australian jazz, including Paul Grabowsky, Dale Barlow and Don Burrows, and has also appeared alongside international artists such as George Coleman jr, and Nigel Kennedy. Kerr is an in-demand percussionist in Australia's burgeoning Brazilian music scene, as well as leading his own jazz groups, Panorama do Brasil and The Alastair Kerr Quartet.

De Vries leads the Trio through a broad range of Brazilian music - afro-sambas, bossa nova, choro, forró and Brazilian jazz. Their performances convey the depth and beauty of this music while maintaining the spontaneity of jazz, with intricate interplay seamlessly woven through the sublime rhythms of Brazil.

The Trio has played to full houses at the Melbourne International and Wangaratta Jazz Festivals, and opened for legendary Brazilian musician Hermeto Pascoal at the Melbourne Recital Centre. 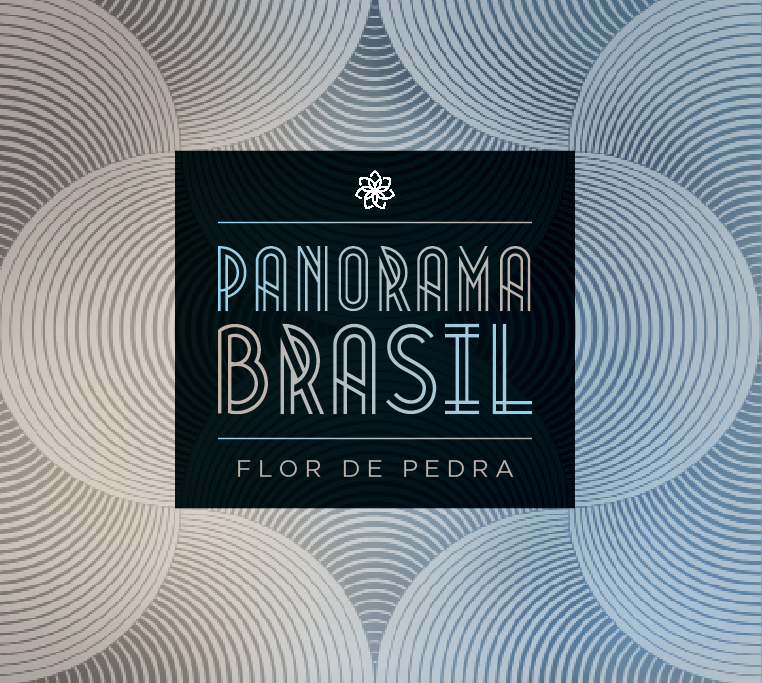 From the earliest days of samba, Brazil has produced lyricists capable of social insight, cutting wit and subtle beauty. From the protest songs of the dictatorship eras, to the intimacy of bossa nova, onto MPB and beyond. Panorama Brasil presents incredible songs from some of Brazil’s greatest modern poets including Djavan, Milton Nascimento, Guinga, Jobim, Lenine, Edu Lobo and Chico Buarque in an all-encompassing journey.

Our favourite Baiana returns to the Paris Cat with her stellar band and their brilliant "Samba Roots" show. Music from the greatest sambistas - Cartola, Arlindo Cruz, Noel Rosa and more. Tickets now on sale here.